I built this interactive site during my first semester at NYU. I coordinated my classmates so we could all create a common website with projects that tackled landlord harassment in New York City.

My role were the following.

production: support my classmates in filming and video-editing.

Also I contacted Jordi Nus, a student at NYU Stern Film Score, to compose the music for us.

UPDATE* Only new versions of Google Chrome can support the site + only for dektop. 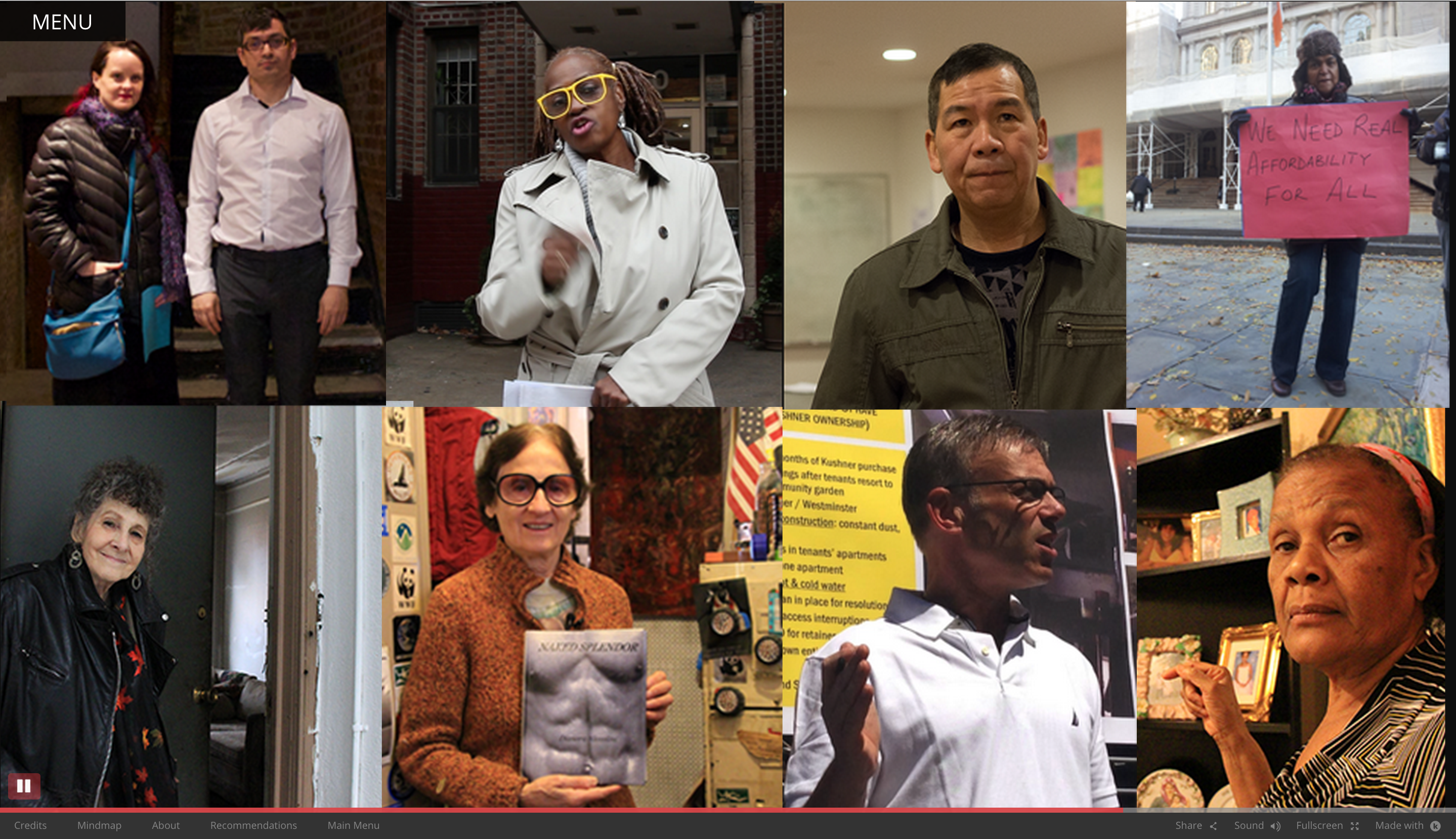 This is the mind map of the story, seen by Klynt 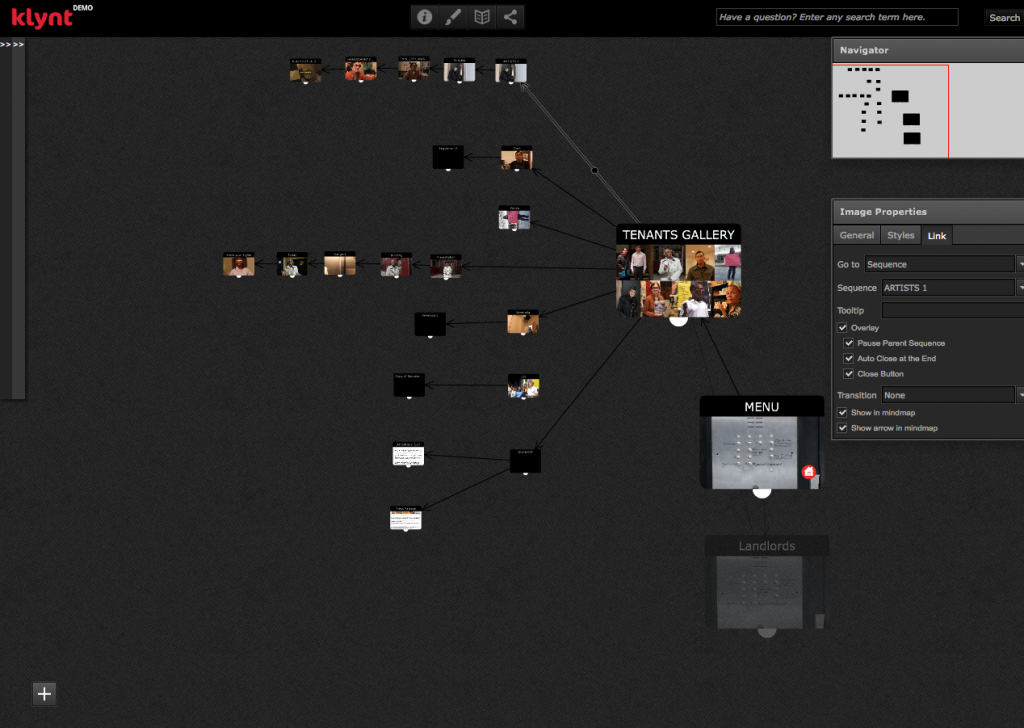 The students of Studio 20 met with tenants, community organizers, lawyers and academics to try to understand the state of New York housing and its potential future. With the use of video, audio, photography and interactive storytelling, the piece spotlights the loss of approximately 300,000 rent regulated apartments in New York City and prompts us to ask: what kind of city do we want?n September 2014, three students from NYU’s Studio 20 program were assigned to cover a story about alleged tenant harassment in the Lower East Side. Compelled by their story, student Clàudia Prat set out to find similar stories and get to the bottom of this incredibly complex issue, becoming the project producer of this interactive and collective documentary. 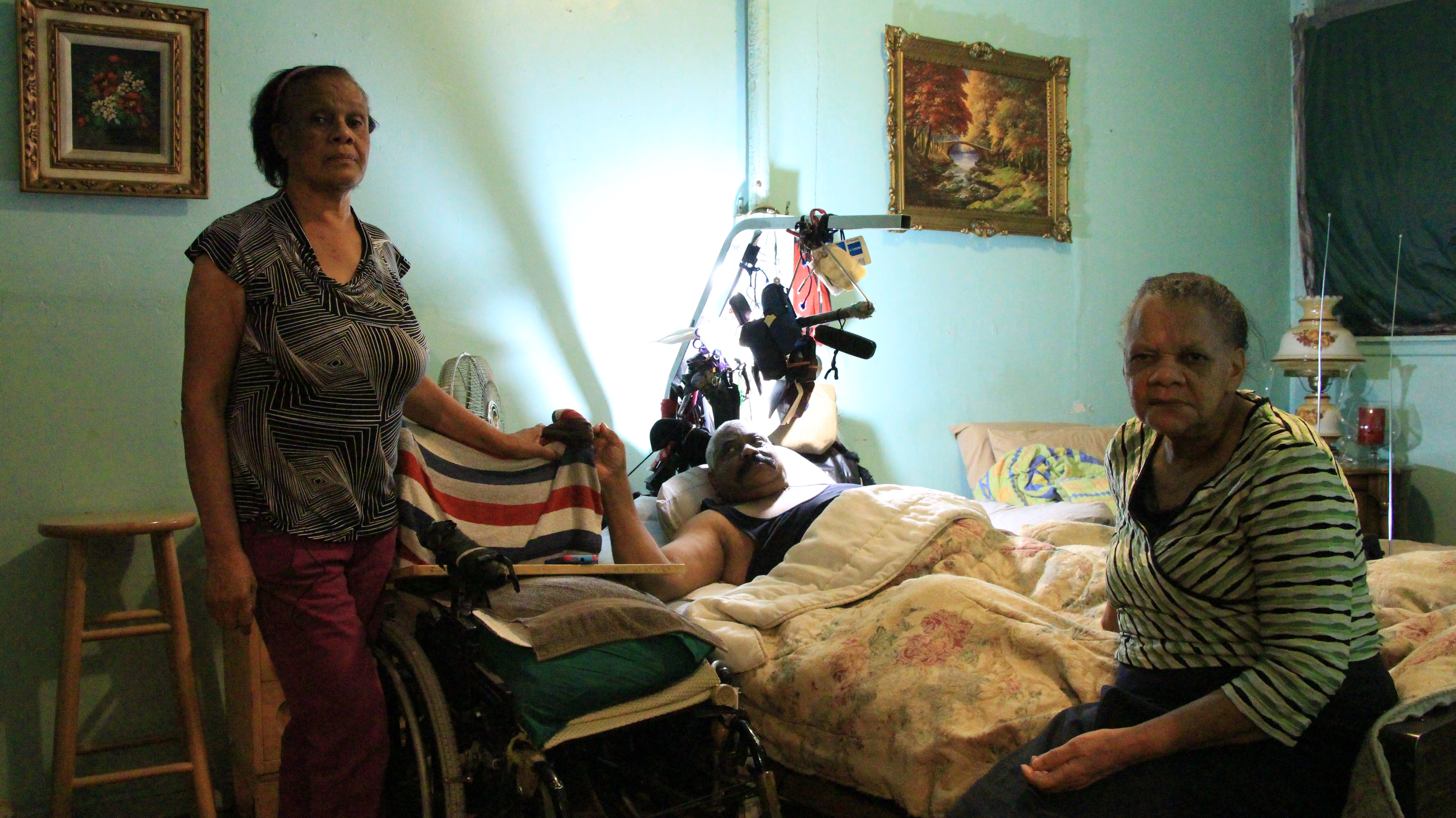